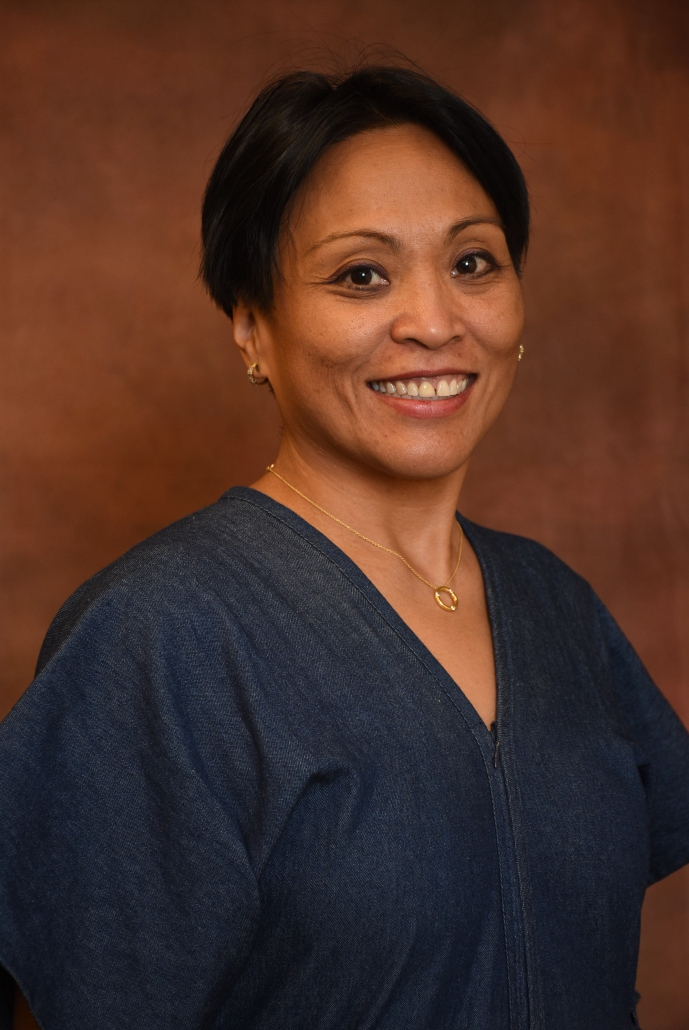 Rhacel Salazar Parreñas is Professor of Sociology and Gender Studies at the University of Southern California. She previously taught at University of Wisconsin, Madison, University of California, Davis, and Brown University. Her areas of research include labor, gender, international migration and human trafficking, the family and economic sociology.

She is an ethnographer who has conducted field work in Denmark, Italy, Japan, Philippines, Singapore and United Arab Emirates. Her research examines the experiences of migrant workers from the Philippines with a particular focus in the last decade on “hard to reach populations.” While her earlier works examined the constitution of gender in women’s migration and transnational families, her last two projects have sought to document and examine the experiences of migrant workers identified by the U.S. Department of State as victims of human trafficking.  Her current project focuses on the “unfree labor” of migrant domestic workers in Dubai and Singapore. This study examines their experience of indenture and identifies and analyzes how various stakeholders — states, non-governmental advocacy institutions, recruitment agencies, employers and domestic workers – recognize and accordingly attend to their state of unfreedom.

Professor Parreñas has given keynote and named lectures on the themes of care work, gender, migration, and methodology across the globe in Australia, Asia, Europe, and the Americas. She has co-edited three anthologies and has written five monographs as well as numerous peer-reviewed articles. She has received research funding from the Ford Foundation, Fulbright, Rockefeller Foundation, and National Science Foundation, and fellowship invitations from the Center for Advanced Study in the Behavioral Sciences at Stanford University and the Institute for Advanced Study in Princeton, NJ. Her writings have been translated into Chinese, French, Spanish, Italian, German, Polish, Korean, and Japanese. She has participated in review panels for the National Science Foundation, the Ford Foundation Fellowship Program and Fulbright.

She is a former member of the university-wide tenure and promotions committee at Brown University and USC.

The Unfree Labor of Migrant Domestic Workers in Dubai and Singapore

In Singapore and the United Arab Emirates, migrant domestic workers are unfree workers whose legal status is inflexibly contingent on their continuous and sole employment in one household. In both countries, they cannot quit their job without the permission of their employer. This study examines their experience of unfree labor and identifies and analyzes how various stakeholders – states, recruitment agencies, non-governmental advocacy groups, employers and domestic workers – recognize and accordingly attend to their state of unfreedom. This is an ongoing study. My collaborator Rachel Silvey (Geography, Toronto) and I have gathered 165 in-depth interviews with Filipino and Indonesian domestic workers in Dubai and 100 in Singapore; 65 in-depth interviews with employers in Dubai and Singapore; 100 hours of participant observation in pre-departure orientation seminars in Manila; 50 hours of participant-observation in a recruitment agency in Singapore; 20 interviews with recruitment agency staff; a survey of 200 return migrants in the Philippines; a survey of 100 Middle East bound prospective migrants in Manila; and interviews with government officials in Dubai, Singapore, and Manila.

Combatting Slavery in the 21st Century

Gender in a Global Society

Dr. Parreñas maintains a strong commitment to public sociology. She has worked as a consultant for local groups such as Pilipino Workers’ Center in Los Angeles and international organizations such as Human Rights Watch and International Labour Organization. She has given lectures at the United Nations.

Her research has been made into a film documentary The Chain of Love by VPRO-TV in the Netherlands.

Women from the Philippines are well regarded by prospective employers in the United States and Europe. They speak English, are Catholic, and according to many, are caring, intelligent, and compliant. Or, as Rhacel Parrenas (author of the study Global Servants) remarks, “The Filipino nanny is the Mercedes Benz amongst the international [caregivers].”

Learn More About "Chain of Love"
Scroll to top